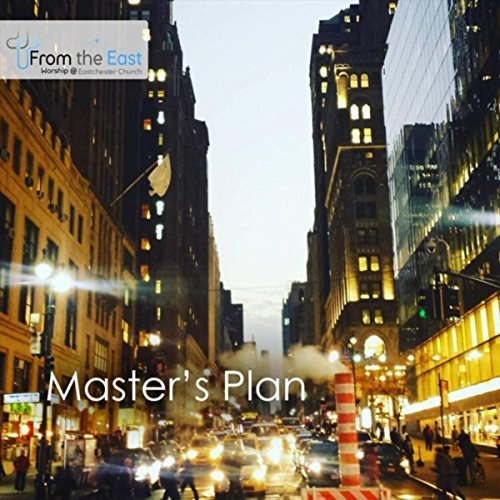 There you are, here I am
Dere’s my heart, morning star
Darkness ends, where you begin
The pain in the hope, the rain you know 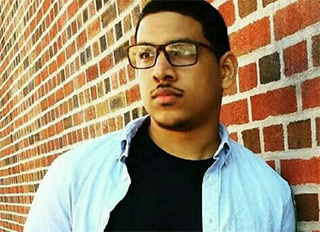 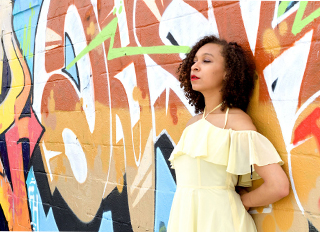 Briana is a singer-songwriter local to the NYC area. Her music is acoustic soul, influenced by the likes of Lianne La Havas, Corrine Bailey Rae, and India Arie. The subjects of her songs range from love to systematic oppression, as she aims to inspire social change with her music. Others have called her music both eclectic and revolutionary, with a roots/americana feel. Most importantly, she loves to sing praises to the Lord! 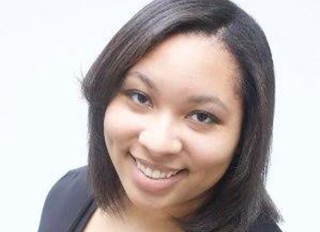 Jade joined ECC’s music ministry in 2014, where she played an instrumental role growing the music team. Prior to ECC, Jade was a singer in a church band in her hometown, Columbus, OH. She sang her first solo, “Silent Night”, at age 7, and delivered her first sermon as a pre-teen.
Trained for church leadership, Jade served as an usher and a Drill Instructor for her local youth ministry. She organized and executed numerous music programs for children in Ohio. Jade enjoys uplifting others with her voice and has performed for churches and groups in the NY tri-state area.
Since graduating with honors from The Ohio State University, Jade has worked in the nonprofit sector, university administration, and corporate sales. She is currently a Community Organizer and looks forward to a long career serving the Lord through public service and music. 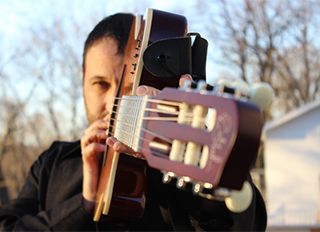 Koby Hayon is a world renowned multi-instrumentalist and composer based in New York who plays Guitar, Oud, and Bass with the internationally acclaimed Trio Shalva.

Born and raised in Jerusalem, Israel, Hayon studied at the Rimon School of Jazz and Contemporary Music in Tel Aviv, where he gained experience as a guitarist with the DGK Trio, Hulon Big Band, and many other notable groups. In 2001, Hayon moved to the United States, where he earned his BFA in Jazz Performance at SUNY Purchase. A recipient of the Ullendorff Memorial Foundation Scholarship there, he studied with jazz greats John Abercrombie, Hal Galper, Todd Coolman, and Jon Faddis. Hayon has since played in a number of venues throughout the United States and abroad as the leader of a jazz trio, duo, and quartet. His renditions of jazz standards as well as his own compositions have earned him acclaim along with several weekly gigs in the New York area.

In addition to playing live music, Koby Hayon is the musical director of “Nigunim – A Festival of New Improvised Jewish Music”, this festival aims to create a stage in Westchester county for wide range of Jewish improvised music. Through Hayon’s efforts, the festival became a recipient of the Arts Project Grant from Westchester Arts Council in 2009-2011. 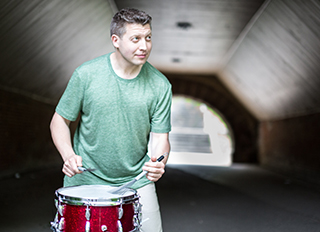 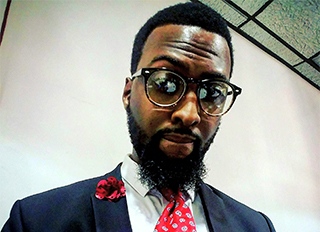 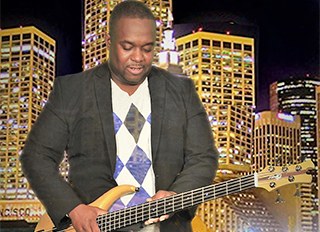 Dennis is a multi-talented local musician in the heart of NYC City. His influence came from the church playing at the age of nine years old. With a Bachelor’s degree in Music from the NYACK College School of Music. Dennis studied Jazz, Classical and Gospel music.
He believes that music is a powerful tool used to express ones feelings in many different ways. With his roots in Gospel and Jazz, it has given him a love and deep passion for bass guitar playing. During times when he is free Dennis teaches as well. All in all he loves to use his gift in furthering the God’s work.
Come Visit us This Weekend 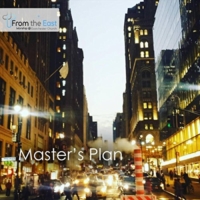